Welcome to the Lionheart Tactics Wiki!

The wiki is still young, so we do expect your valued contributions to make this wiki reliable, informative and most importantly - fun to read.

So feel free to contribute, edit or discuss anything and everything about LHT. :)

The History of Lionheart Tactics

Chronos was the crown jewel of the world’s cities; a graceful sprawl of buildings, churches and palaces that rose and fell across sun dappled hills. Her power lay in magic which seemed to flow in an inexhaustible supply underneath her cobbles, stronger than anywhere else in the lands. Magic was power and in those lost days her magi used it to work wonders. They conquered the world and built gateways throughout it that connected all the people. They flew through the air on boats made of nothing more than wind and cloud. They threw down the dusty old gods of the past and banished their servants setting mankind above all others. For a brief golden age, if something was dreamt of it the Lords and Ladies of Chronos could create it.

But in a fortnight, the greatest empire known to mankind collapsed into ruin, vanishing overnight. Some say the magi who ruled it had delved too deep into lost lore and summoned demons up into the world. Others claim a single spell or curse twisted its inhabitants, changing them into dreadful inhuman ‘things’. Read more...

Go ahead and look around. Tell us what you think about it.

18/09 - Update 1.5.2 is now available Along with the Blacksmith, there are a number of changes to the hero pack system and fixes for iOS users for you to enjoy. You can read the full patch notes here: http://goo.gl/WHXoYJ 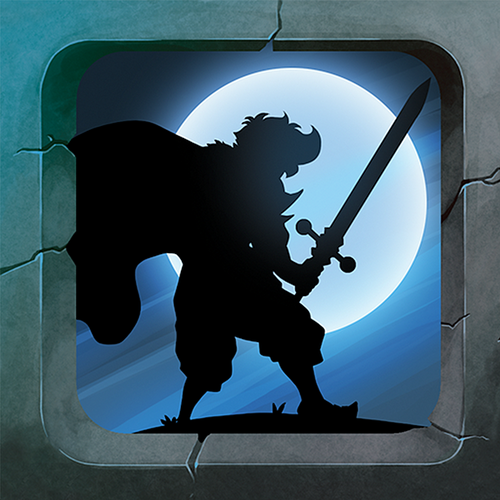 06/09 - Introducing the Blacksmith! With our next update, the Blacksmith will be in game. She will also bring some exciting new crafting items with her. 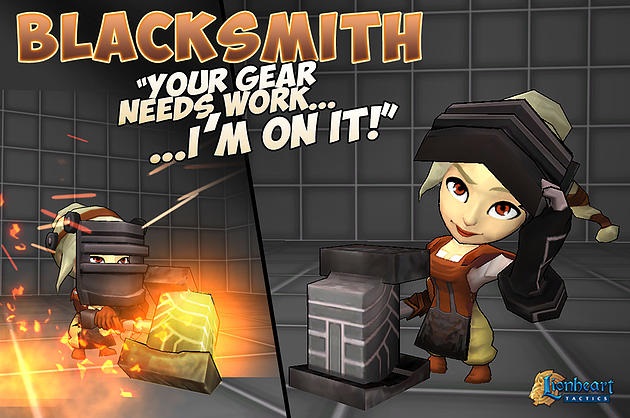 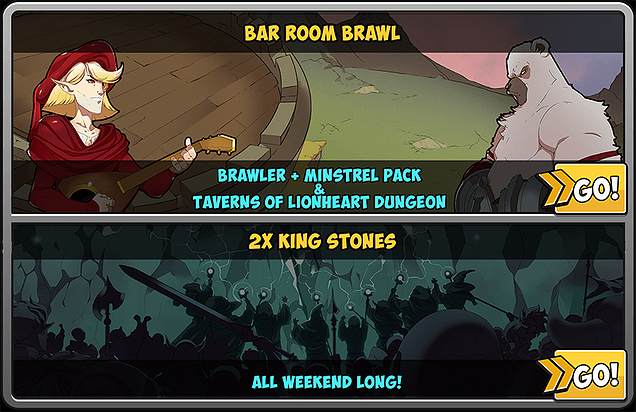 Retrieved from "https://lionheart-tactics.fandom.com/wiki/Lionheart_Tactics_Wiki?oldid=12979"
Community content is available under CC-BY-SA unless otherwise noted.