The Assassin is a Master of Stealth and Speed, her agility making up for her poor defense. If her daggers don't kill, her poison certainly will.

The Assassin's looks can be a bit deceiving but her twin blades never fail to draw the first blood in battle. Her close-range combat style 'also' attracts a lot of attention. So try to be careful positioning her as she is quite fragile and wont survive getting focus fired. With the 'Protection' from a Guard or Valkyrie she'll be picking out important enemies with minimum effort.

If you let her die, you are using her wrong. 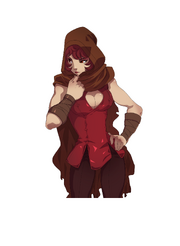 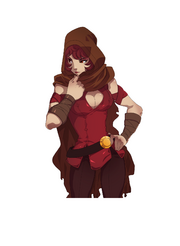 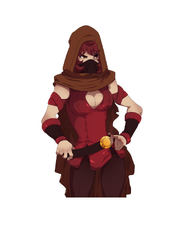 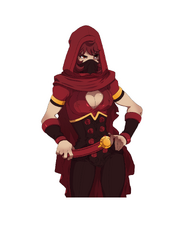 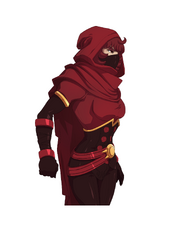 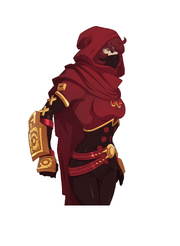 Legendary Assassin
Add a photo to this gallery
Retrieved from "https://lionheart-tactics.fandom.com/wiki/Assassin?oldid=13289"
Community content is available under CC-BY-SA unless otherwise noted.