The mightiest heroes fallen in the first war lay burried in Tombs. If an unaware traveler disturbs them, they arise to protect the place of their rest with their mighty hammer.

The death knight walks towards your heroes as fast as he can (which is sloooooooooooow). When he reaches your heroes, he attacks support-units if in reach (what is not very likely to happen) or just hits the front unit (most cases). If there are multiple units next to him, he unleashes his battle-Skill, dealing massive damage. 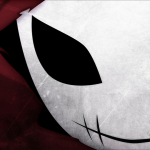 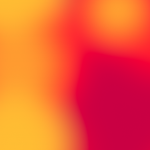