Most regal amongst the Dragoons and clad in shining armor, all would do well to fear the blue flames of the Platinum Dragon.

The Platinum Dragoon belongs to the group of long-range damage dealers that give users tactical advantage in the first turn of battles. With the range of upto 6-tiles his skill can deal almost as much damage as the Rogue's skill without the trouble of getting close. Combine that with the Dancer's skill (to give extra turn and movement) and you could knock out even the furthest Marksman long before the first turn ends. The Platinum Dragoon is exactly like the original one but have slightly higher attack and skill (160+attack and 120+skill at maxed Legendary). 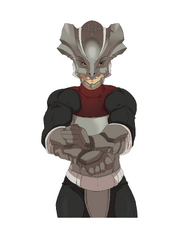 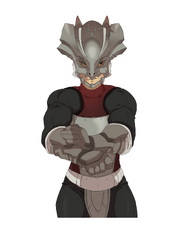 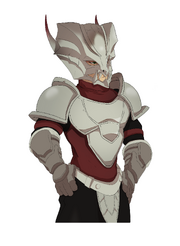 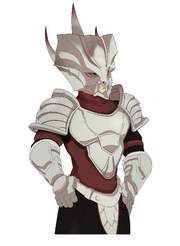 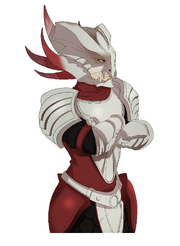 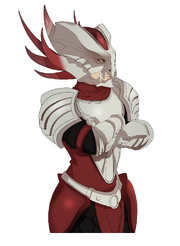 Add a photo to this gallery
Retrieved from "https://lionheart-tactics.fandom.com/wiki/Platinum_Dragoon?oldid=12644"
Community content is available under CC-BY-SA unless otherwise noted.