The Rose Knight travels distant lands in search of the lost clans of the Elves. With only his blade at his side, he is the Paragon of defense and quick strikes.

The Rose Knight is a light, melee attacker. While he doesn’t have the raw strength of the warrior, he has superior accuracy and agility (Dodging, Critical Hits). His ‘Parry’ skill allows him to become impervious to damage for the next turn, allowing him to survive hits from much stronger foes.

The best use of his 'Parry' skill would be to draw enemy fire and even waste their skills at the beginning of the battle. That way, you could breeze through the rest of the fight without any effort. Using 'Dance' on the Rose Knight after using 'Parry' will allow him to charge into enemy lines and attack without taking any damage from a counter attack or enemy attacks the following turn.

These are the max stats attainable through promotion and boosting (inventory not included). 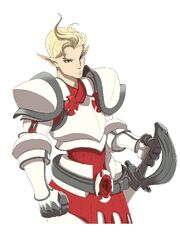 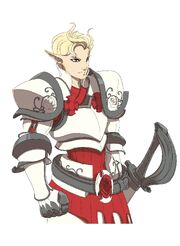 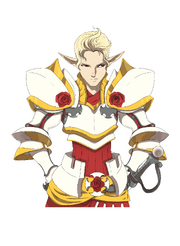 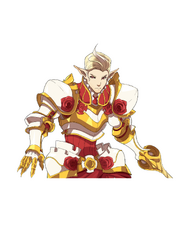 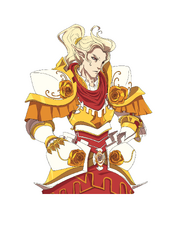 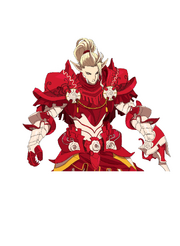 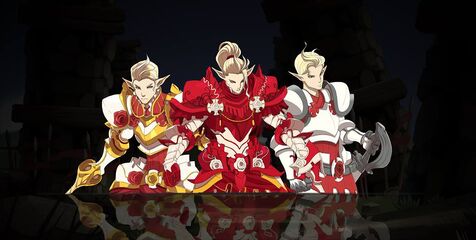